Statesville Homes and Condos for Sale

Located in Iredell County, Statesville, North Carolina has a population of about 30,000 people. Initially settled in the year 1753 by Scot-Irish and German immigrants in search of fresh soil and copious game. Statesville is known as Fourth Creek Congregation due to the profoundly religious Presbyterian folk who lived on the land and because when leaving Salisbury, it was the fourth creek passed along the way. The legislature divided Rowan County which became Iredell, named after James Iredell who presided under President George Washington as the associate justice of the first supreme court. 1789 came, and with it, the official city name still used today, Statesville. In 1858, more than one hundred years after the town was settled, businesses were bustling with tobacco and tobacco products and blending whiskey. Roots and herb growth and distribution exponentially add to the growing economy.

Future buyers find Statesville to be an active community in athleticism. Serious baseball teams include the Owls, Tarheel League, North Carolina State League, Western Carolina League, and the Western Carolinas Leauge. There is an inclusive YMCA where many residents participate in activities held. At the Civic Center, there's an activity center for kids, and it is home to a rock wall for future mountain climbers to hone their craft. Fort Dobbs Historic Site is a beautiful memorial and learning space as well as the only association with the French and Indian War around. Museums, the Iredell Arts Council, and the theatre provide substantial cultural benefits. Homeowners are privy to enjoying the "Full Bloom Film Festival" and the Carolina "Balloonfest" for those interested in hot air balloons. Whether a prospective buyer is into golfing or boutique shopping, Statesville has the necessary amenities available.

Residents have access to gymnasiums, parks, dog parks, and organized senior programs which are all exceptional in Statesville. One stand out restaurant close to neighborhoods among homeowners is Wimbley's Tavern due to the establishment's mouth-watering sandwiches. Many style homes are available for sale in Statesville, a popular choice between builders is having a brick exterior. One and two story plans with a range of square footage are built for condos, townhomes, and houses; vacant lots are also available to develop one's dream home. If you are interested in buying a home in Statesville, North Carolina, please contact us today.

Located off I-77 Tomlin Mill Road. Great visibility off I-77. 9.93 Ac possible rezoning for Highway Business.

Fabulous all brick home with a large lot and privacy. A must see! Upgrades throughout the home, new custom paint throughout! Pretty hardwood floors and like new tile! La...

Excellent, already cleared parcel zoned B-5 ready for development. 35 mins N of Uptown Charlotte. Just off I-77 and Hwy 70. 3 miles from I-40 Interchange. Seller can ...

Excellent, already cleared parcel zoned B-5 ready for development. 35 mins N of Uptown Charlotte. Just off I-77 and Hwy 70. 3 miles from I-40 Interchange. Seller can ...

This house makes you feel so at home with the modern farmhouse feel. The dark and light contrast really catches the eye. Sellers love that the entire 1st floor is all abo...

This charming classic ranch has just received an alluring modern make-over! Brand new roof and replacement windows can assure the sound condition of this renovated home. ...

Custom built home in Shannon Acres. Option to be a member of Statesville Country Club and reciprocity with Rock Barn Country Club, Conover NC. Recently updated to a more ...

Courtesy of Realty Executives of Hickory

One of a kind Lake Norman waterfront home. As you step inside the totally renovated home you find your self in the open great room and kitchen area. To one side is a tow...

Gorgeous new designer home in secure gated Statesville neighborhood, Magnolia Glen. Done in trendy grays and has all the upgrades; it was used to set the standard for all...

Courtesy of The Ladders Group LLC

“The data relating to real estate on this website derive in part from the Internet Data Exchange program. Brokers make an effort to deliver accurate information, but buyers should independently verify any information on which they will rely in a transaction. All properties are subject to prior sale, change or withdrawal. Neither Real Estate Company nor any listing broker shall be responsible for any typographical errors, misinformation, or misprints, and they shall be held totally harmless from any damages arising from reliance upon this data. This data is provided exclusively for consumers’ personal, non-commercial use and may not be used for any purpose other than to identify prospective properties they may be interested in purchasing. © 2020 Carolina Multiple Listing Services, Inc.” 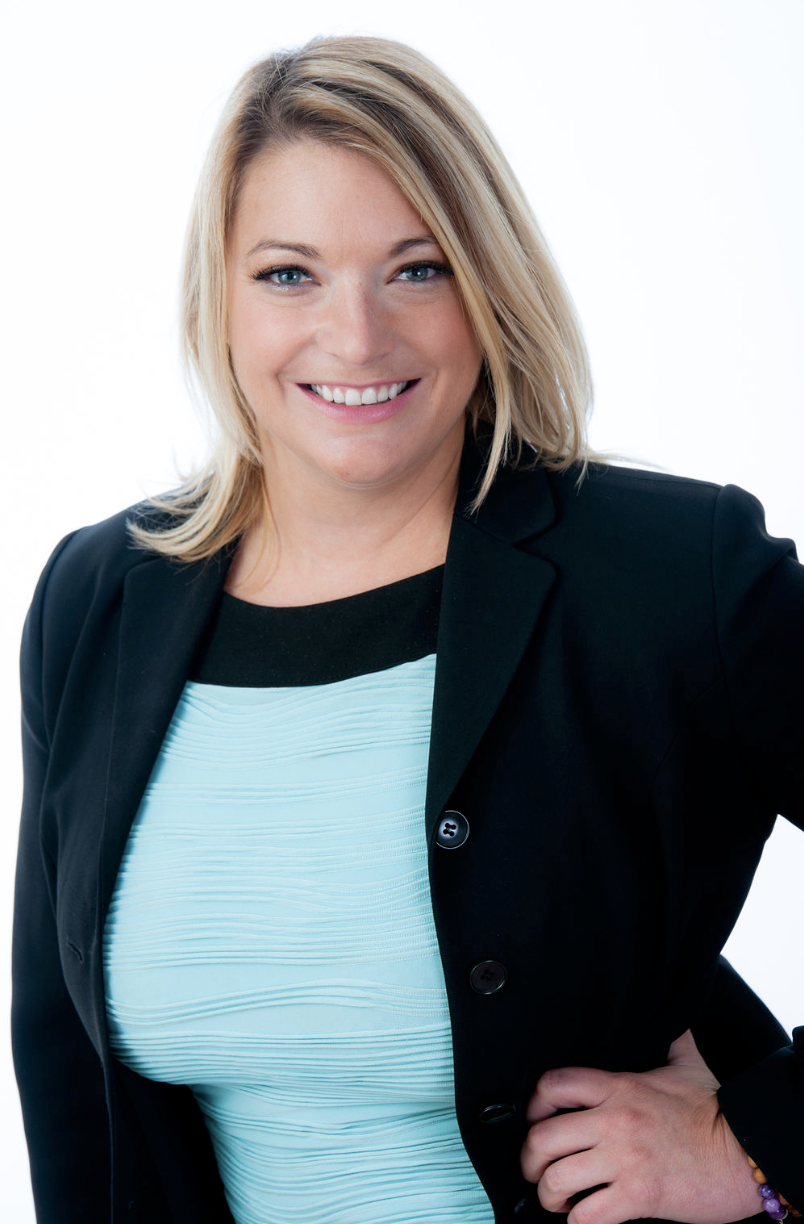 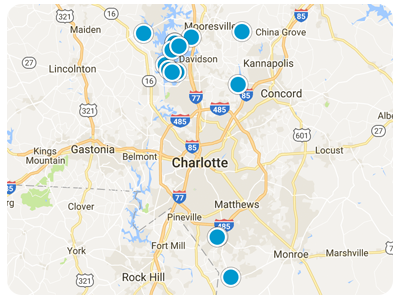